Hidden within the confines of the Royal Institute of Prehistorical Studies, Sybil is happy enough with her work – and her love life. Then to her dismay, her old adversary, assertive and glamorous Helen Hansen, is appointed Head of Trustees. To add insult, Helen promptly seduces Sybil’s boyfriend. Betrayed and broken-hearted, Sybil becomes obsessed with exposing Helen as a fraud, no matter the cost. 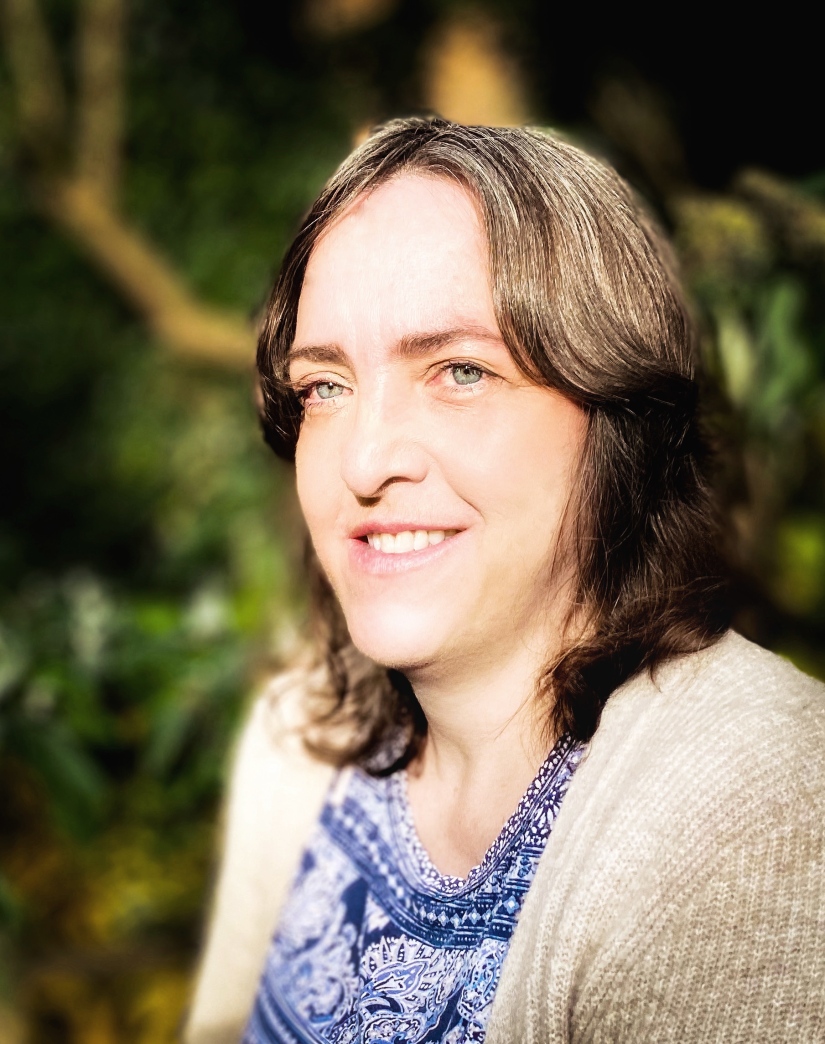 Ruth Thomas is the author of three short story collections and two novels, as well as many short stories which have been anthologised and broadcast on the BBC. The Snow and the Works on the Northern Line is her third novel. Her writing has won and been shortlisted for various prizes, including the John Llewellyn Rhys Award, the Saltire First Book Award and the VS Pritchett Prize, and long-listed for the Frank O’Connor International Short Story Award. She lives in Edinburgh and is currently an Advisory Fellow for the Royal Literary Fund.

We’re delighted that The Snow and the Works on the Northern Line is being read on BBC Radio 4 throughout the blog tour! If you’d like to share a link to the episode guide so your readers can give it a listen, that’s available here

This is rather lovely, if a little sad, with Sybil trying to work out what she wants from her life while dealing with a break up and the fact that a rather awful woman, a former uni professor of hers, is now both her boss and the woman who stole her boyfriend.

She’s found herself working in a museum classifying various collections of pots, rocks and other archaeological items. She’s also been compiling the index for her boss’ book, which now has a new section thanks to the ghastly Helen.

But Helen’s supposed find of all finds seems a little off to Sybil, it reminds her of a comment she made in her own university dissertation, about ten years before.

In order to process her break up she joins a poetry writing class, but she’s not very good and doesn’t really feel like there’s much point.

This is a really lovely book about life and finding yourself again. 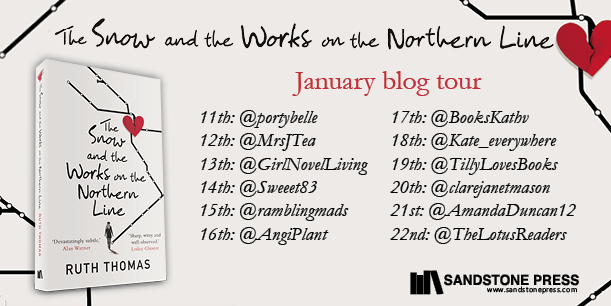