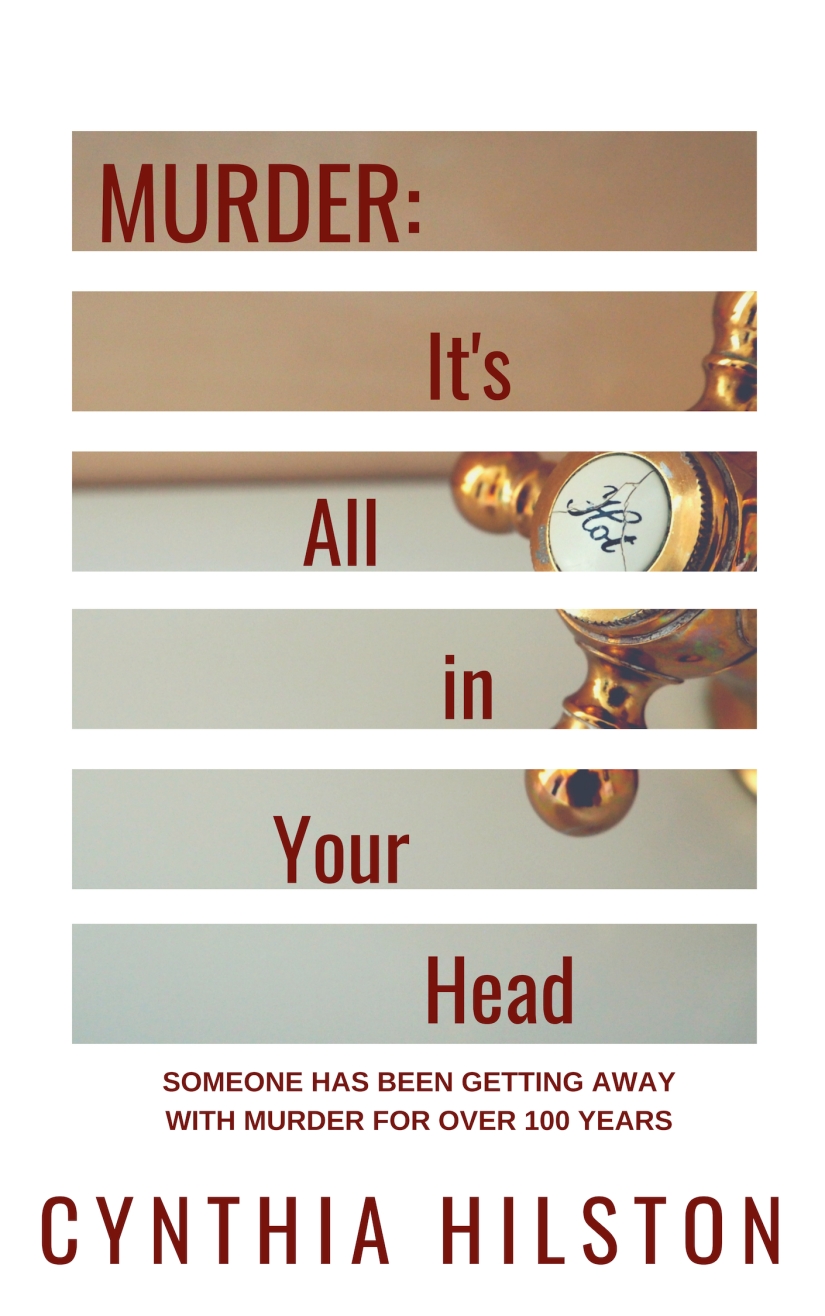 Someone has been getting away with murder for over 100 years in the small town of Hurston, Ohio.
But the wrong person has been convicted of those murders every time.

In 2018, Cassie Meadows is
on her way to school when a bright flash comes out of nowhere, and she wakes in millionaire Randy Davis’s body with blood on her hands…the blood of Randy’s wife, who lies in a pool of crimson in the bathtub with her throat slit.

Meanwhile, an old man everyone calls Jimmy Williams raves that he’s
the real Randy Davis as he lives out his days in a ward for the criminally insane.

In 1914, young Helen Hawkins is unloved and repetitively abused by her father, who is also the town’s pastor. Her only escape is in her dreams, where she wakes in others’ bodies, living other lives, but when her dreams turn out to be reality, the tables are turned on her father.

In a story where no one is who they seem, how can Cassie, the latest victim accused of a murder she didn’t commit, end the cycle? 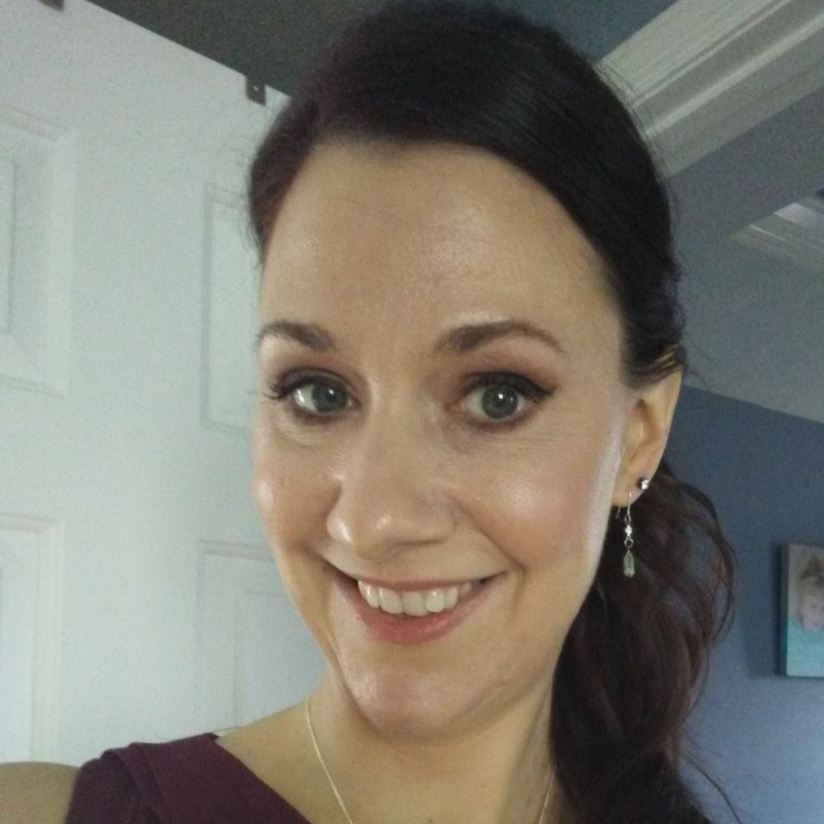 Cynthia Hilston is a stay-at-home mom of three young kids, happily married, and lives in the Cleveland, Ohio, area.

Writing has always been like another child to her. After twenty years of
waltzing in the world of fan fiction, she stepped away to do her debut dance with original works of fiction.

In her spare time – what spare time? – she devours books, watches Supernatural and Outlander, pets
her orange kitty, looks at the stars, drinks wine or coffee with good friends, and dreams of what other stories she wishes to tell.

This was a clever, twisted thriller, which gave me of a sort-of Quantum Leap, Killer Bob from Twin Peaks with its body jumping twist and trouble explaining exactly what’s happening when you wake up in the wrong body covered in blood.

With multiple victims (both murdered and just not where they’re meant to be) and a clever denouement, this was an intriguing and enjoyable read. 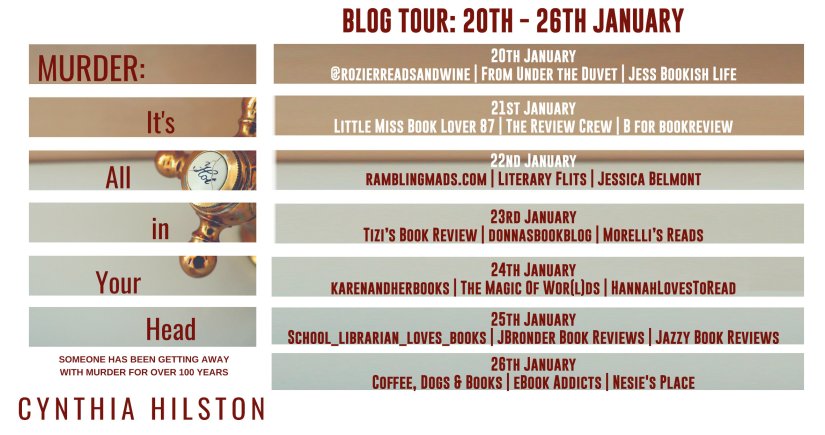