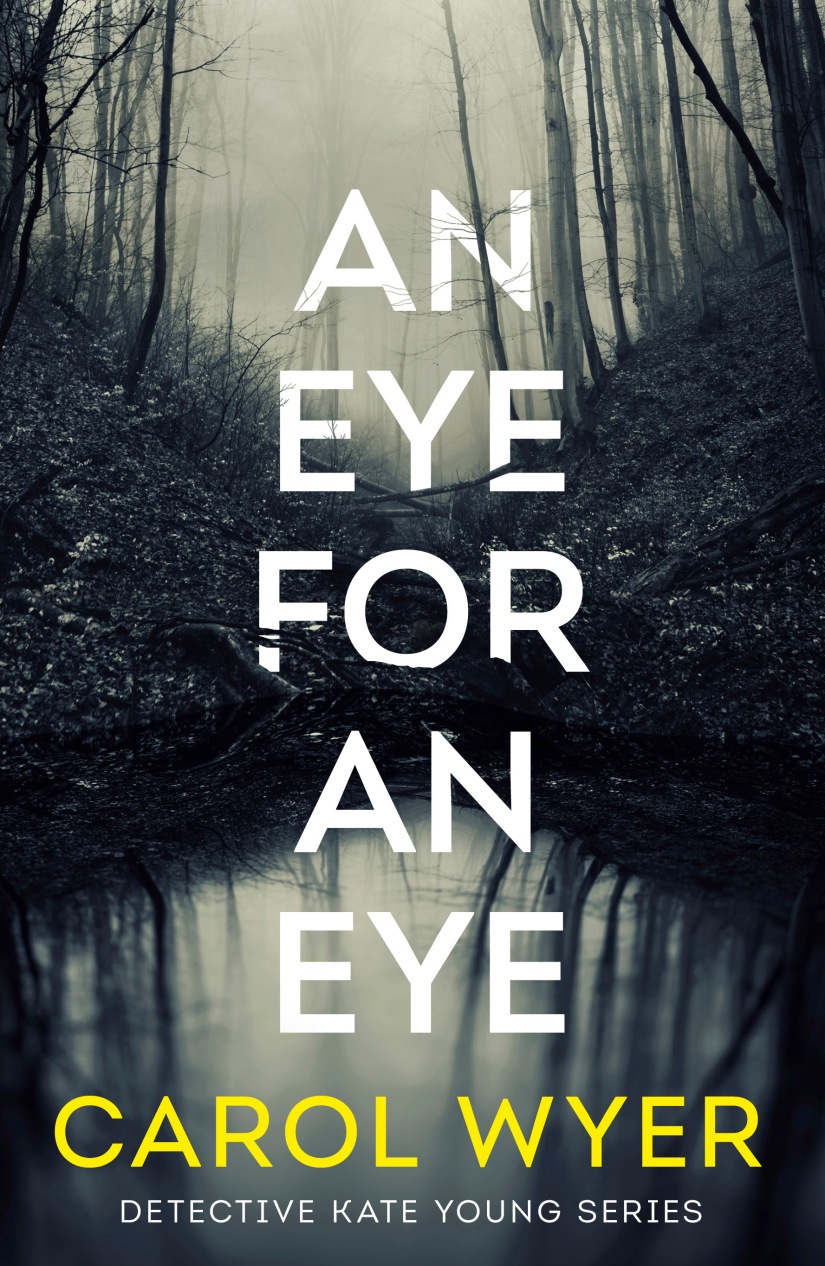 A killer running rings around the police. A detective spiralling out of control.

DI Kate Young is on leave. She’s the force’s best detective, but her bosses know she’s under pressure, on medication and overcoming trauma. So after her bad judgement call leads to a narrowly averted public disaster, they’re sure all she needs is a rest.

But when Staffordshire Police summon her back to work on a murder case, it’s a harder, more suspicious Kate Young who returns. With a new ruthlessness, she sets about tracking down a clinical, calculating serial killer who is torturing victims and leaving clues to taunt the police. Spurred on by her reporter husband, Young begins to suspect that the murderer might be closer than she ever imagined.

As she works to uncover the truth, Young unravels a network of secrets and lies, with even those closest to her having something to hide. But with her own competence—and her grip on reality—called into question, can she unmask the killer before they strike again?

A move from humour to the ‘dark side’ in 2017, saw the introduction of popular DI Robyn Carter in LITTLE GIRL LOST and demonstrated that stand-up comedian Carol had found her true niche.

To date, her crime novels have sold over 750,000 copies and been translated for various overseas markets.

Carol has been interviewed on numerous radio shows discussing ”Irritable Male Syndrome’ and ‘Ageing Disgracefully’ and on BBC Breakfast television. She has had articles published in national magazines ‘Woman’s Weekly’, featured in ‘Take A Break’, ‘Choice’, ‘Yours’ and ‘Woman’s Own’ magazines and the Huffington Post.

She currently lives on a windy hill in rural Staffordshire with her husband Mr Grumpy… who is very, very grumpy.

When she is not plotting devious murders, she can be found performing her comedy routine, Smile While You Still Have Teeth.

This was a very enjoyable, clever and sinister thriller with a dedicated and determined protagonist in DI Kate Young, ably assisted by her team as she hunts the killer while struggling with traumatic flashbacks.

The killer and their torturous methods kept me hooked, wondering who it was and why they were killing the specific victims, the ending was satisfying and neatly done.