Read my reviews of The Last Cuckoo, The Man Behind Closed Doors and Left Hanging all by the same author. 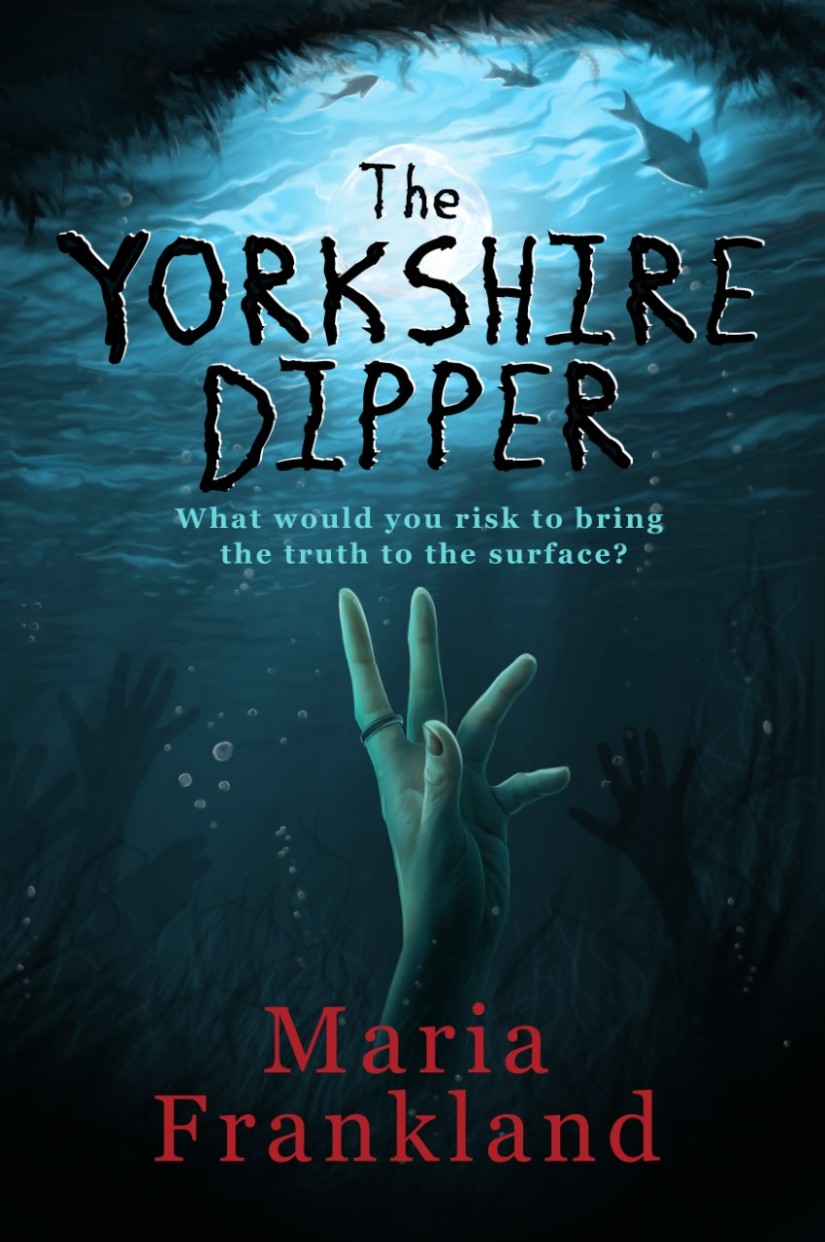 Seven drownings. Three months. Who is to blame?

Lauren is fed up with covering local small-town news in Northern England. The bride-to-be and mother-of-one dreams of recognition and accolades as a national journalist.
Yet, the reporting opportunity that lands on her doorstep is one she would never have invited. When it is thrust on her,, she is duty bound, both professionally and personally to investigate.
Lauren is the voice for the women, whose lives have been cut short in the river Alder, and she will not stop until she finds the link that binds their deaths together and gets justice for them.
But she is a lone voice, overpowered by the police and other officials. Lauren has to make herself heard, even when this compromises her own safety. Her police sergeant fiancé begs her to step away and leave it to the police.
Seven drownings, she continues to argue, in three months, warrants blame. How can the deaths of these innocent women be deemed accidental? 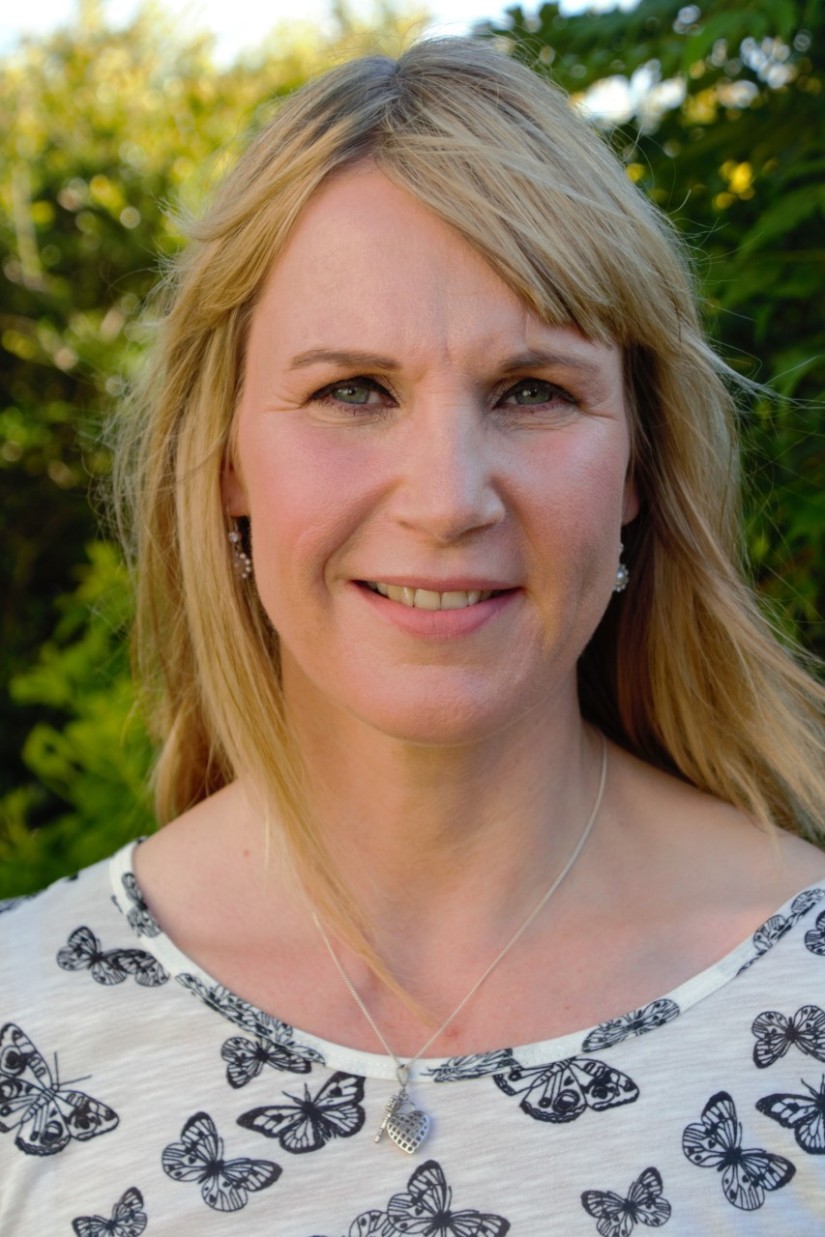 Maria Frankland’s life began at 40 when she escaped an unhappy marriage and began making a living from her own writing and becoming a teacher of creative writing.

The rich tapestry of life with all its turbulent times has enabled her to pour experience, angst and lessons learned into the writing of her novels and poetry.
She recognises that the darkest places can exist within family relationships and this is reflected in the domestic thrillers she writes.
She is a ‘born ‘n’ bred’ Yorkshirewoman, a mother of two and has recently found her own ‘happy ever after’ after marrying again.
Still in her forties, she is now going to dedicate the rest of her working life to writing books and inspiring other writers to also achieve their dreams too!

This was a really good crime thriller, with only determined journalist Lauren convinced that this many deaths in the same spot can’t possibly be accidents. The police don’t seem to be making any effort to investigate so she decides to draw attention to the fact and try to solve this herself.

But her fiancé, Mark, a police officer, wishes she wouldn’t make things worse with his grumpy boss DCI Ingham, it’s not helping his career and he’s getting sidelined in the case.

This was a cracking read, and the twists (no spoilers) were the kind that make you audibly gasp. You won’t see them coming.

I liked the juxtaposition of Mark and Lauren’s home life with the crimes they’re both investigating, from different angles. It just reminds you how banal crime actually is, unless it affects you directly, we’re so immune to it in a way. Another excellent book from the pen of Maria Frankland, who goes from strength to strength.