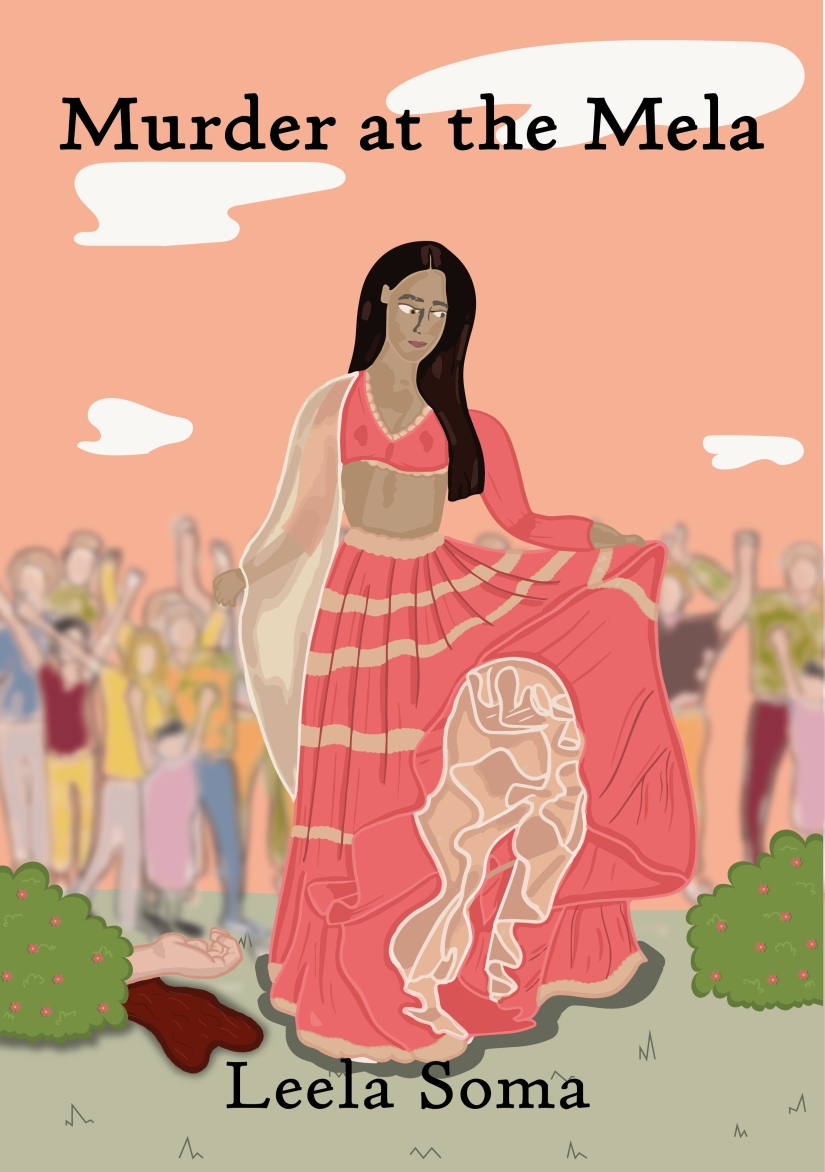 Newly appointed as Glasgow’s first Asian DI, Alok Patel’s first assignment is the investigation of the brutal murder of Nadia, an Asian woman. Her body was discovered in the aftermath of the Mela festival in Kelvingrove Park. During the Mela, a small fight erupted between a BNP group and an Asian gang, but was quickly quelled by police.

When Nadia is accused of having an affair with a local man, even more questions about her death arise. Was her murder a crime of passion, or was it racially motivated? Could it be an honour killing? The deep-rooted tensions within Glasgow’s Asian communities bubble to the surface as DI Patel struggles with his parents, who disapprove of his relationship with his Muslim partner, Usma.
As DI Patel struggles to gain any help from the Asian community, another body is discovered in the West End- the body of a white man. Is this new murder fuelled by revenge? Killed by an Asian gang? As the list of murder suspects grows, DI Patel finds himself grappling with the pressures of his new rank, including the racism of at least one fellow officer.
This novel peels away the layers of Glasgow’s Asian communities, while exploring the complicated relationships between Asian people and the city. 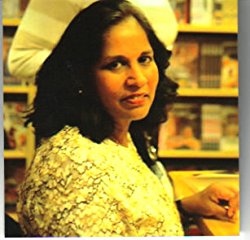 Leela Soma was born in Madras, India and now lives in Glasgow, Scotland. She was a Principal Teacher of Modern Studies before deciding to write full time. Her poetry and short stories have been published in a number of anthologies and publications most recently, Issue 5 of Gutter magazine. She won the Margaret Thomson Davis Trophy for Best New Writer 2007 for her then unpublished novel Twice Born which was later published on YouWriteOn. She is on the Committee of the Milngavie Book & Art Festival and the Scottish Writer’s Centre. Her writings reflect her experiences as a first generation Indo-Scot.

This was a really good crime thriller, looking at the Asian community in Glasgow, both Indian and Pakistani, and some of the issues that unite and divide them, both first and second generation Scots.

DI Patel is the first Indian-Scots inspector in Glasgow CID and he’s determined to do a good job and also encourage an uptake of minority officers. His first big case is the murder of a Muslim bank teller, wife and mother in the park late one night.

The day before had been the Mela, an open air celebration of Asian culture and food, where Nadia had lost her grandmother’s necklace. Hoping to find it, she’d returned to the park and tragically lost her life.

Patel and his team are determined to find the culprit. Sensitive to the religious and cultural issues raised by her death, they investigate the people closest to her.

Well written and engaging, this was a really enjoyable and informative book while also delivering a solid crime novel, with modern diverse Glasgow at its heart. 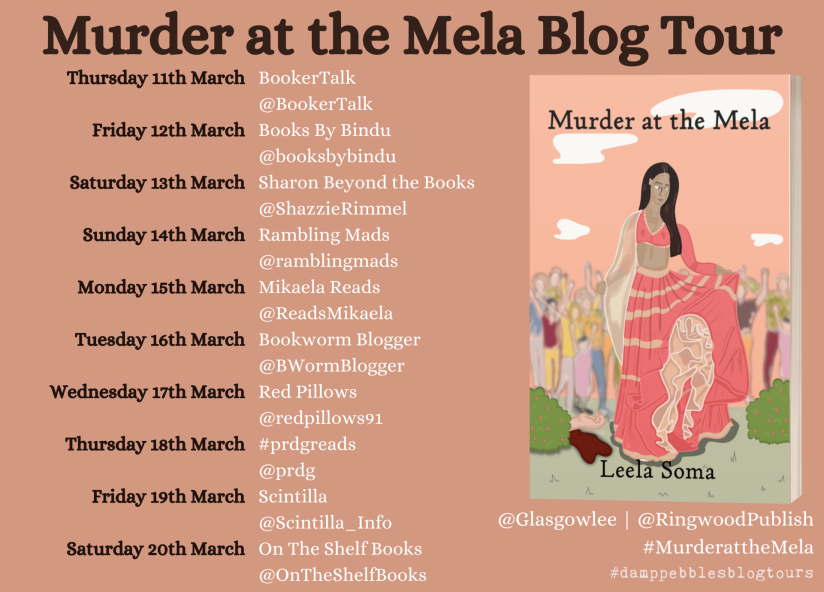 1 thought on “Blog Tour: Murder at the Mela – Leela Soma*”