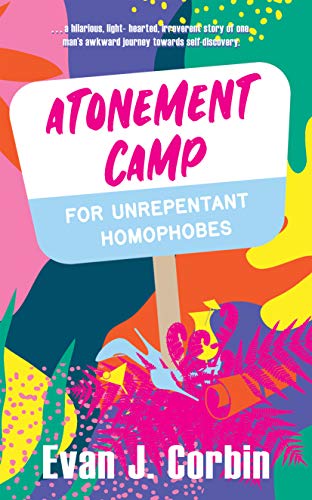 The oldest translation of a Gospel is returned to the world by a secret society long dedicated to its preservation. In it, Jesus explicitly condemns bigotry and homophobia.

In a new world in which LGBTQ passengers receive preferential boarding for flights and the United States has elected its first lesbian President, Pastor Rick Harris is stalwart, closeted preacher who doggedly holds onto his increasingly unpopular convictions.When an incendiary sermon goes too far and offends an influential family, Rick makes a painful choice to keep his job: He attends an atonement camp run by drag queens for society’s most unrepentant and terminally incurable homophobes.

Atonement Camp is immersion therapy for Pastor Harris, and it might be working. An open bar with pedicures, a devastatingly attractive roommate and an endless supply of glitter help him manage to make new friends. Soon, Rick and his cohorts learn the camp may hold its own secrets. Amid the smiling faces and scantily clad pool boys who staff the camp, a clandestine group plots to discredit the New Revelation and everything it stands for.

If Rick has the conviction to confront his own hypocrisy, he might be able to uncover the conspirators with help from his adopted flock-and find new truths within himself.

This was a blackly comic fantasy about a future where being gay isn’t a sin anymore – in fact the Church has done a complete 360 and now it’s homophobes they abhor.

Rick, whose father was an old school preacher, has kept up with his family’s beliefs, which sees him packed off to a camp to atone. Where he uncovers an entire scam and goes on the run with some drag queens – one of whom is very familiar.

I really enjoyed this, it was campy, and clever and reminded me of some of my favourite books and films – How I Paid for College, But I’m a Cheerleader, Camp, in its tone and ideas. A reminder to be yourself, and be honest whatever society says. 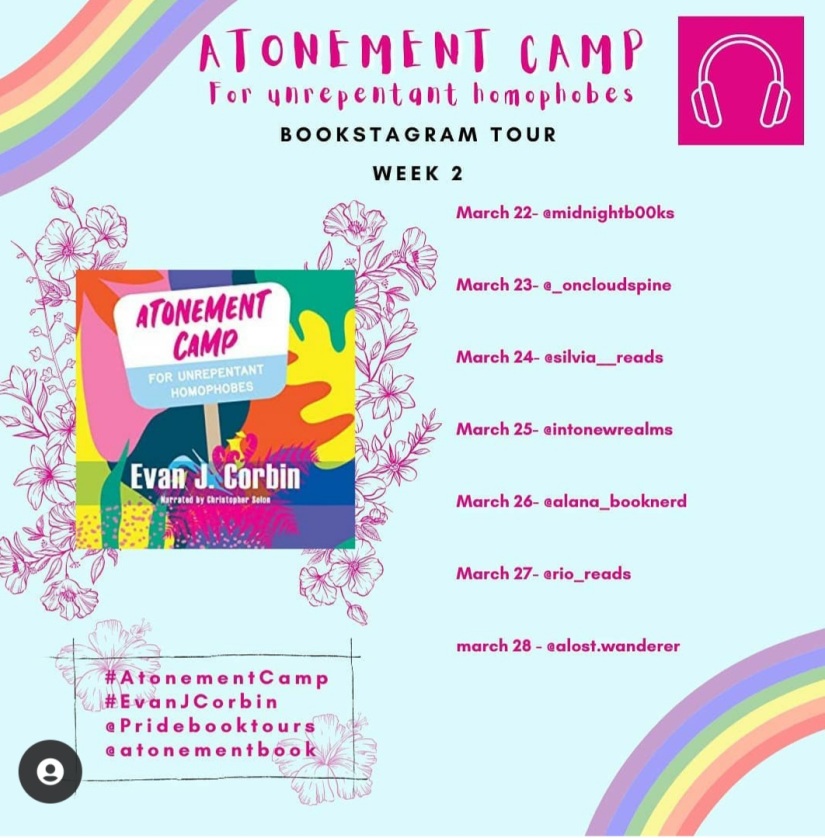