Read my review of Firewatching 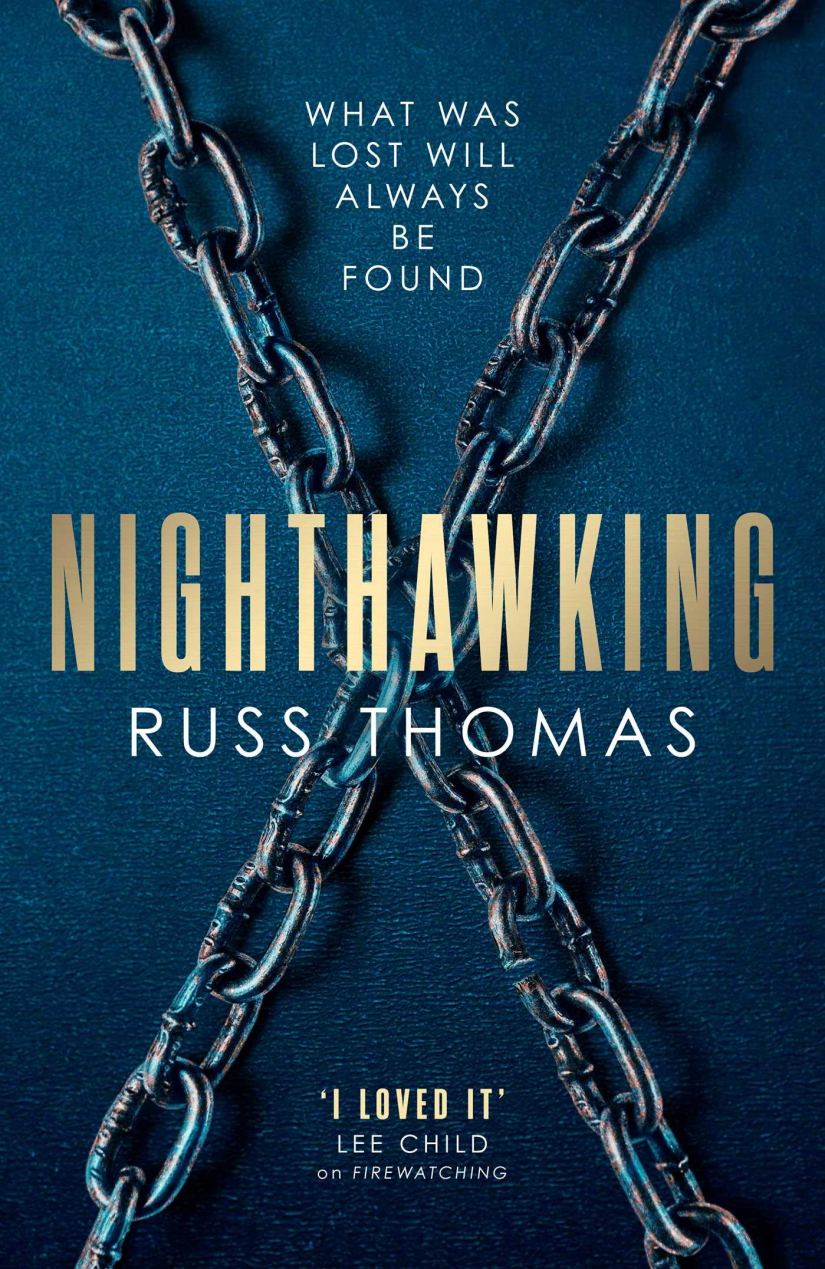 After the gut-punch ending of Firewatching, DS Adam Tyler returns to another shocking cold case…

A body has been discovered in Sheffield’s beautiful Botanical Gardens. A young woman, dead from a stab wound, buried in a quiet corner. Police quickly determine that the body has been there for months, and would have gone undiscovered for years – but someone has dug it up.

Who is the victim? Who killed her and buried the body, resting two ancient Roman coins over her eyes? And who dug her up? DS Adam Tyler will find himself drawn into the secretive world of nighthawkers: treasure-hunters who operate under cover of darkness, seeking the lost and valuable, and willing to kill to keep what they find… 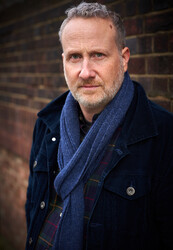 Russ Thomas was born in Essex, raised in Berkshire and now lives in Sheffield. After a few ‘proper’ jobs (among them: pot-washer, optician’s receptionist, supermarket warehouse operative, call-centre telephonist, and storage salesman) he discovered the joys of bookselling, where he could talk to people about books all day.

His highly-acclaimed debut novel, Firewatching, is the first in the DS Adam Tyler series and published in February 2020. Nighthawking, the second book in the series, will publish in February 2021.

This was really good, a mix of crime procedural, personal drama and an alternate version of gentle comedy The Detectorists.

When a body is found buried in the Botanical Gardens, a series of dodgy dealings starts to unravel. The nighthawkers have found some treasure but instead of declaring them they tried to sell them and now someone wants them all. Is that person responsible for the dead woman? Or does it have something to do with her PhD in botanical science?

DS Tyler is distracted by his personal stuff, his dad’s murder, his brother’s reappearance, his faltering relationship, will this affect his ability to get the crime solved?

I felt sorry for his DC, Mina, who ends up doing the brunt of the investigation, carrying two sergeants who are busy thinking about something else, but not getting the respect and acknowledgement she deserves. In a way this is her book, I learnt a lot about her, whereas in Firewatching she was in the background a lot more.

Tyler is a mess, despite his supposed brilliance, he’s all over the place and the case seems like the least important thing to him.

I was completely gripped by the story, it was very clever and each new fragment of information added complications and new suspects to the case. The ending was shocking and I didn’t have a clue who the villain was, I was blindsided by the reveal. Really, really good stuff. 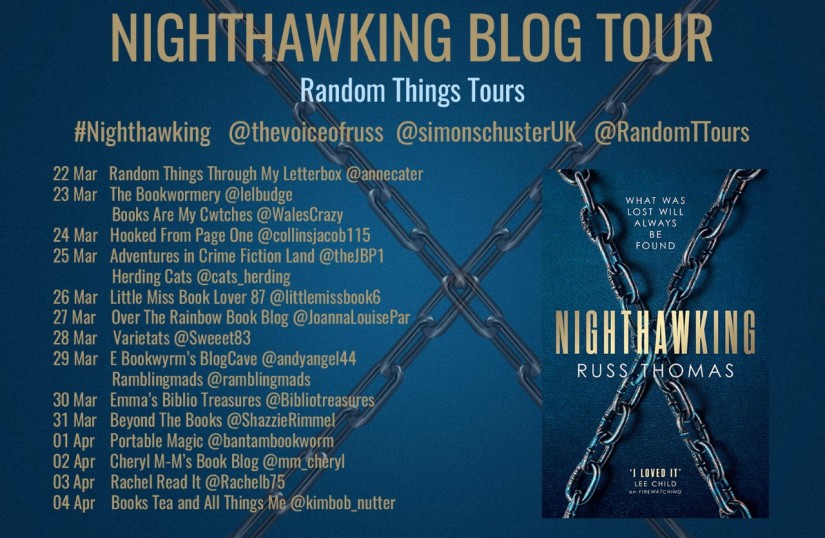