Read my review of The Stone Diaries 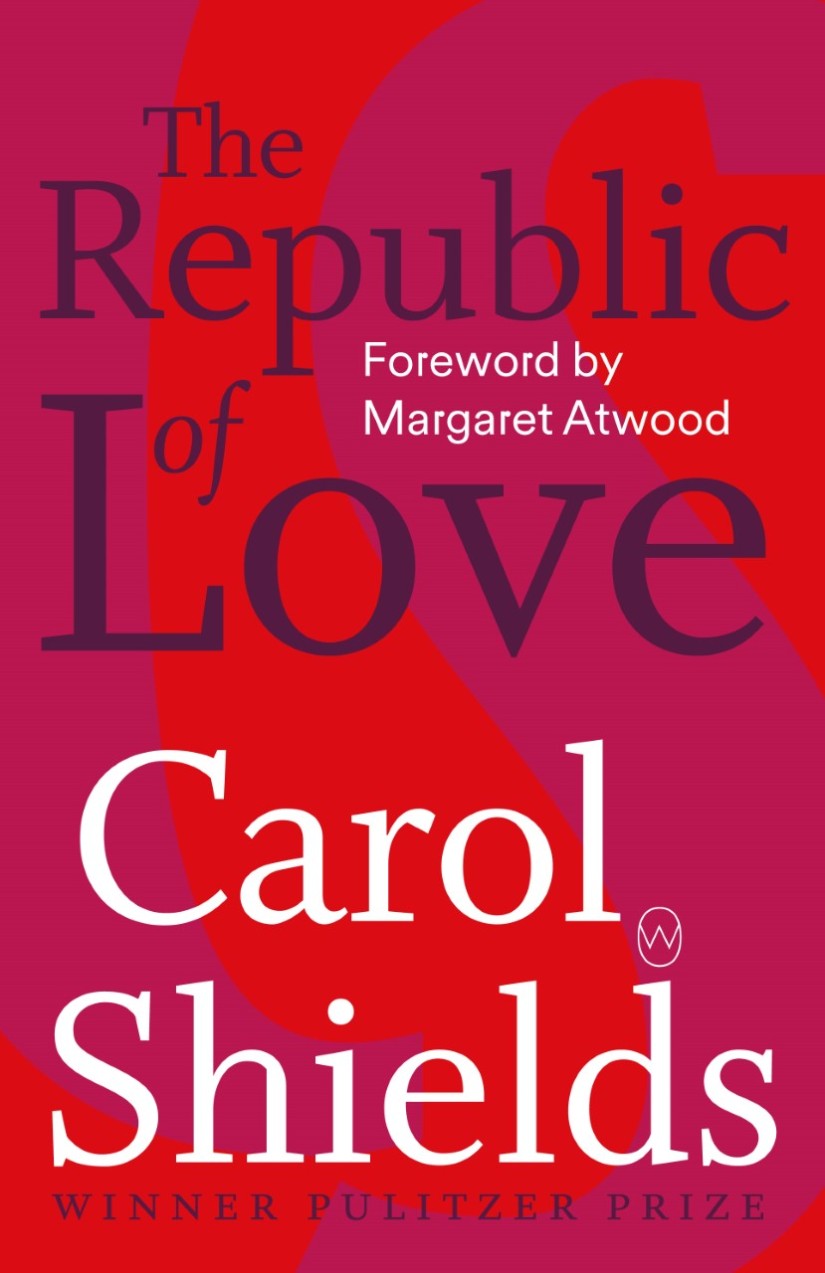 A celebration of love in its many guises, The Republic of Love recounts the heartfelt tale of two of life’s unlucky lovers: Fay, a folklorist whose passion for mermaids has kept her from focussing on any one man; and, right across the street, Tom, a popular radio talk-show host who’s been through three marriages and divorces in his search for true happiness.

Touching and ironic, The Republic of Love flies the flag for ordinary love between ordinary people.

‘The Republic of Love marries a wide diversity of elements, mythical and modern, ironic and moving, exhilarating and melancholy … a love-surveying story that is enticingly seductive.’ —The Times Literary Supplement 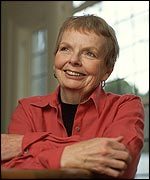 Carol Shields (1935–2003) was born in the United States, and emigrated to Canada when she was 22. She is acclaimed for her empathetic and witty, yet penetrating insights into human nature. Her most famous novel

Her most famous novel The Stone Diaries was awarded the Pulitzer Prize for Fiction, along with the Governor General’s Award, and the National Book Critics Circle Award. Happenstance was praised as her tour de force, masterly combining two novels in one.

The international bestseller Mary Swann was awarded with the Arthur Ellis Award for best Canadian mystery, while The Republic of Love was chosen as the first runner-up for the Guardian Fiction Prize.

In 2020, the Carol Shields Prize for Fiction, a North American literary award dedicated to writing by women, was set up in her honour. Her work has been published in over 30 languages.

I enjoyed this rumination on the subject of romantic love (although it also takes in a few other kinds) through the lives of Tom and Fay, who live across the street from each other. Tom has been married three times, and Fay has had a string of failed relationships.

Both are still looking for the perfect, lifelong love. The one person above all others.

Shields writes with honesty and a clear and concise tone. She had a strong understanding of people and their complexities and simplicities. Buried within the framework of Tom and Fay are lots of other love stories – those of their friends, colleagues and family members. A thousand tiny romances, some that last and some that don’t.

Fay’s godmother, Onion, and her longterm partner only marry as he lies slowly dying in a hospital bed. All those years together and it is only when time is short they make that final commitment. There’s something terribly sad about that but also oddly beautiful.

1 thought on “Blog Tour: The Republic of Love – Carol Shields*”