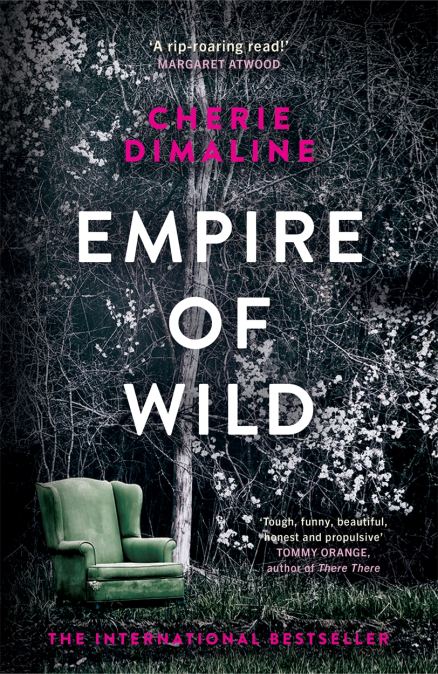 Broken-hearted Joan has been searching for her husband, Victor, for almost a year–ever since he went missing on the night they had their first serious argument. One hung-over morning in a Walmart parking lot in a little town near Georgian Bay, she is drawn to a revival tent where the local Métis have been flocking to hear a charismatic preacher. By the time she staggers into the tent the service is over, but as she is about to leave, she hears an unmistakable voice.
She turns, and there is Victor. Only he insists he is not Victor, but the Reverend Eugene Wolff, on a mission to bring his people to Jesus. And he doesn’t seem to be faking: there isn’t even a flicker of recognition in his eyes.
With only two allies–her odd, Johnny-Cash-loving, 12-year-old nephew Zeus, and Ajean, a foul-mouthed euchre shark with deep knowledge of the old ways–Joan sets out to remind the Reverend Wolff of who he really is. If he really is Victor, his life, and the life of everyone she loves, depends upon her success.
Inspired by the traditional Métis story of the Rogarou–a werewolf-like creature that haunts the roads and woods of Métis communities–Cherie Dimaline has created a propulsive, stunning and sensuous novel.

Blending traditional mythology with crime thriller, this is a smart and gripping book with a strong protagonist in Joan, a member of the Métis community in Canada’s Georgian Bay.

Her search for her missing husband is all consuming, she’s stopped turning up for work regularly (good thing her mum is the boss), she’s drinking too much and it’s all she can talk about. Seeing him in a Walmart car park is a shock, but he doesn’t seem to recognise her.

I loved her sidekicks, twelve year old cousin Zeus and elderly aunt of some sort Ajean, one who doesn’t know much and one who knows too much. Zeus won’t be left behind as Joan starts following the revival mission Victor seems to have been claimed by, and Ajean provides the ancient wisdom of their people that just might save him.

I don’t know much about the beliefs of First Nations people, only what I’ve read in books so this was interesting, the rogarou or similar creatures occur in several cultures around the world, dangerous creatures that seek to take you over if you get caught. The author is Métis herself, so this is her history and culture brought up to date in an intelligent and enjoyable read. 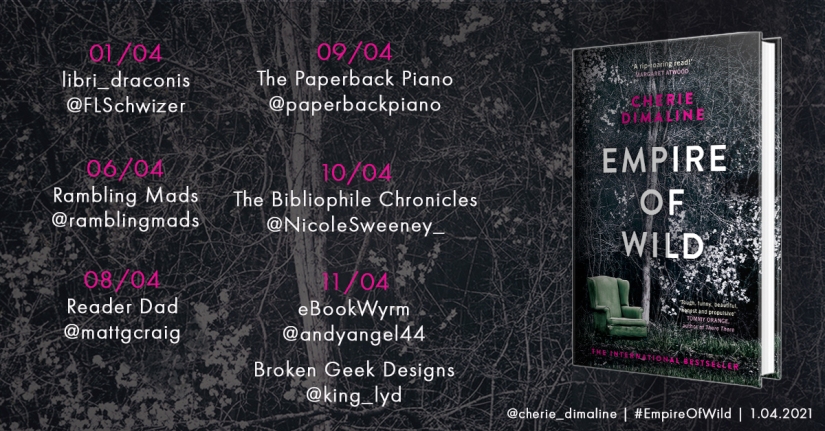