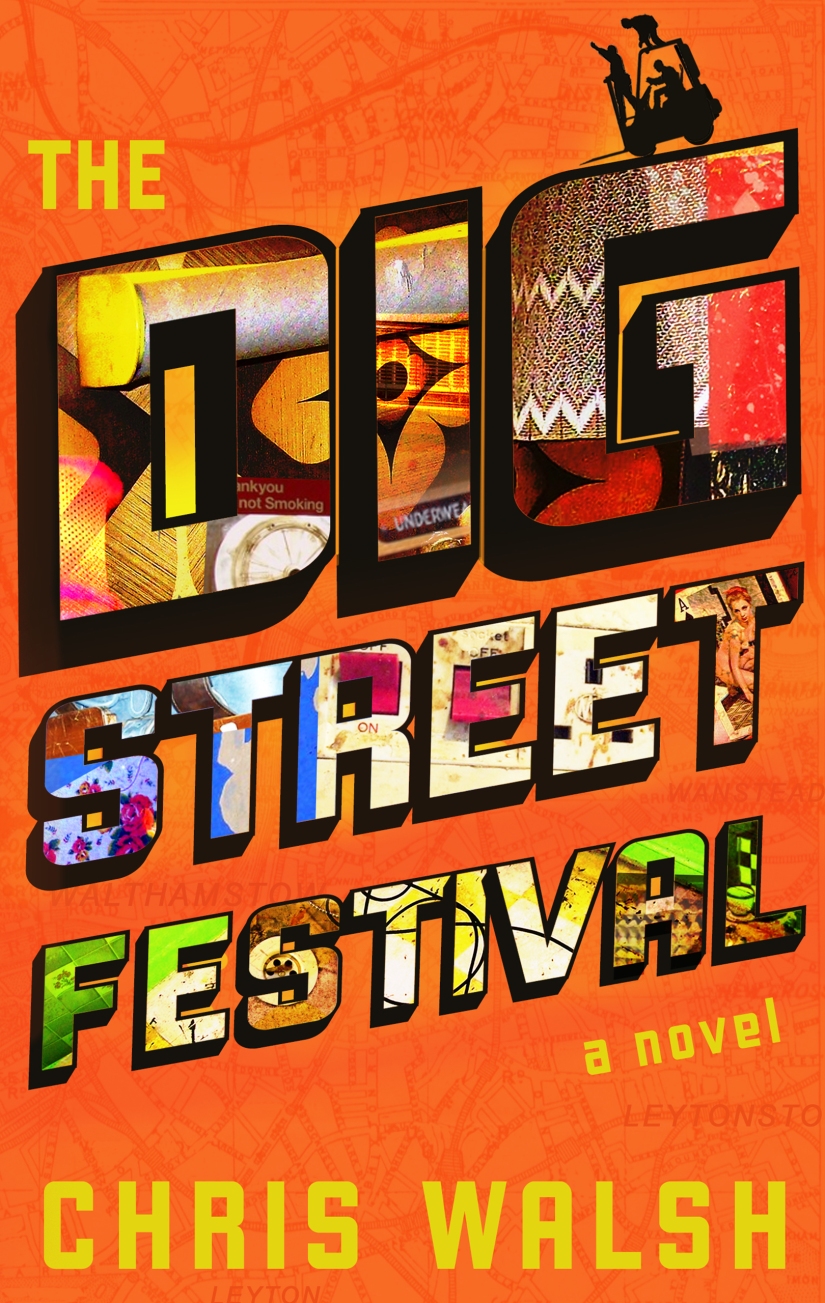 It’s 2006 in the fictional East London borough of Leytonstow. The UK’s pub smoking ban is about to happen, and thirty-eight-and-a-half year old John Torrington, a mopper and trolley collector at his local DIY store, is secretly in love with the stylish, beautiful, and middle-class barmaid Lois. John and his hapless, strange, and down-on-their-luck friends, Gabby Longfeather and Glyn Hopkins, live in Clements Markham House – a semi-derelict Edwardian villa divided into unsanitary bedsits, and (mis)managed by the shrewd, Dickensian business man, Mr Kapoor.

When Mr Kapoor, in a bizarre and criminal fluke, makes him fabulously credit-worthy, John surprises his friends and colleagues alike by announcing he will organise an amazing ‘urban love revolution’, aka the Dig Street Festival. But when he discovers dark secrets at the DIY store, and Mr Kapoor’s ruthless gentrification scheme for Clements Markham House, John’s plans take several unexpected and worrisome turns…Funny, original, philosophical, and unexpectedly moving, The Dig Street Festival takes a long, hard, satirical look at modern British life, and asks of us all, how can we be better people? 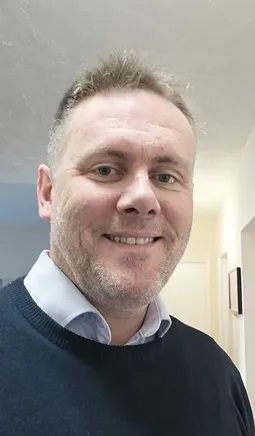 Chris Walsh grew up in Middlesbrough and now lives in Kent. He writes both fiction and non-fiction, an example of which you can read here in May 2020’s Moxy Magazine.

Chris’s debut novel The Dig Street Festival will be published by Louise Walters Books in April 2021.

Chris’s favourite novel is Stoner by John Williams and his favourite novella is The Death of Ivan Illyich by Leo Tolstoy. His top poet is Philip Larkin. He is also a fan of Spike Milligan.

This is a surreal, and at times, very funny book. John is one of life’s hapless few, nothing he does seems to matter and he struggles with feelings of anger and hopelessness.

Deciding to throw caution to the wind and create his own world, all paid for by the mysteriously accumulating pile of credit cards that keep coming through his door, John and his equally strange friends, Glyn and Gabby, cause anarchy in the East London fictional borough of Leytonstow.

I kept laughing out loud, there are some brilliantly funny moments and a huge sense of bathos as chaos runs riot and John’s life unravels all around him.

It’s not an easy book to categorise – part fantasy, almost dystopian in the way the lies and casual darkness appear as John looks closer at his small part of the world.