I’m thrilled to share this amazing cover for Killian the Assassin, the first book in a brand-new series by Wendy L. Anderson! Coming this spring! 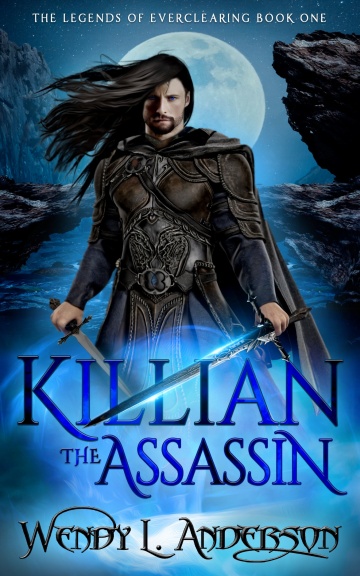 Killian the Assassin (The Legends of Everclearing #1)

Pagan drumming in Killian’s veins would never let his sword fail or his heart stop thirsting for blood. It felt as if the old gods gathered around him, waiting for blood to spill.

Killian the Assassin has been hired to guard the daughter of a wealthy Lord. Blackmailed into going on a perilous journey over treacherous seas, and among violent mountains, he faces danger and demons. Fighting the bloodlust that always follows him, Killian discovers a lonely, innocent girl who did not betray but has been betrayed. She deserves love and protection, but is he the one to give her what she needs?

Tainted by the need for salvation, driven by sword lust, darkness follows them as together they become the first in the Legends of Everclearing.

Killian the Assassin! He’ll double-cross you, bed your wife, and steal your gold, all with a smile.

Follow Killian the Assassin on his journey in this new fantasy series, the Legends of Everclearing!

This new series does not just a revisit the best of the Kingdom of Jior fantasy series but is addicting, with new characters, and heart stopping adventures! 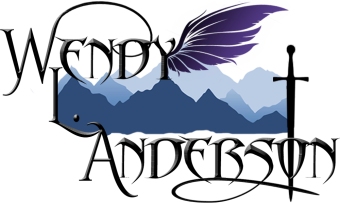 Wendy L. Anderson is a Colorado native and mother of two boys. She has an English Degree from Regis University and writes books, short stories and poetry. Wendy is a devout reader of the classics, fantasy, sci-fi and historical fiction. She has decided it is time to write down the fantasies from her own mind. Writing about everything from fantastical worlds to the stuff of her dreams she takes her stories along interesting paths while portraying characters and worlds she sees in her mind’s eye. Her goal is to deviate from common themes, write in original directions and transport her reader to the worlds of her creation.