Today is my second stop on the 12 Days of Clink Street blog tour. I hope you’ve been following all of the other bloggers in the tour poster at the bottom. If not, do check them out. 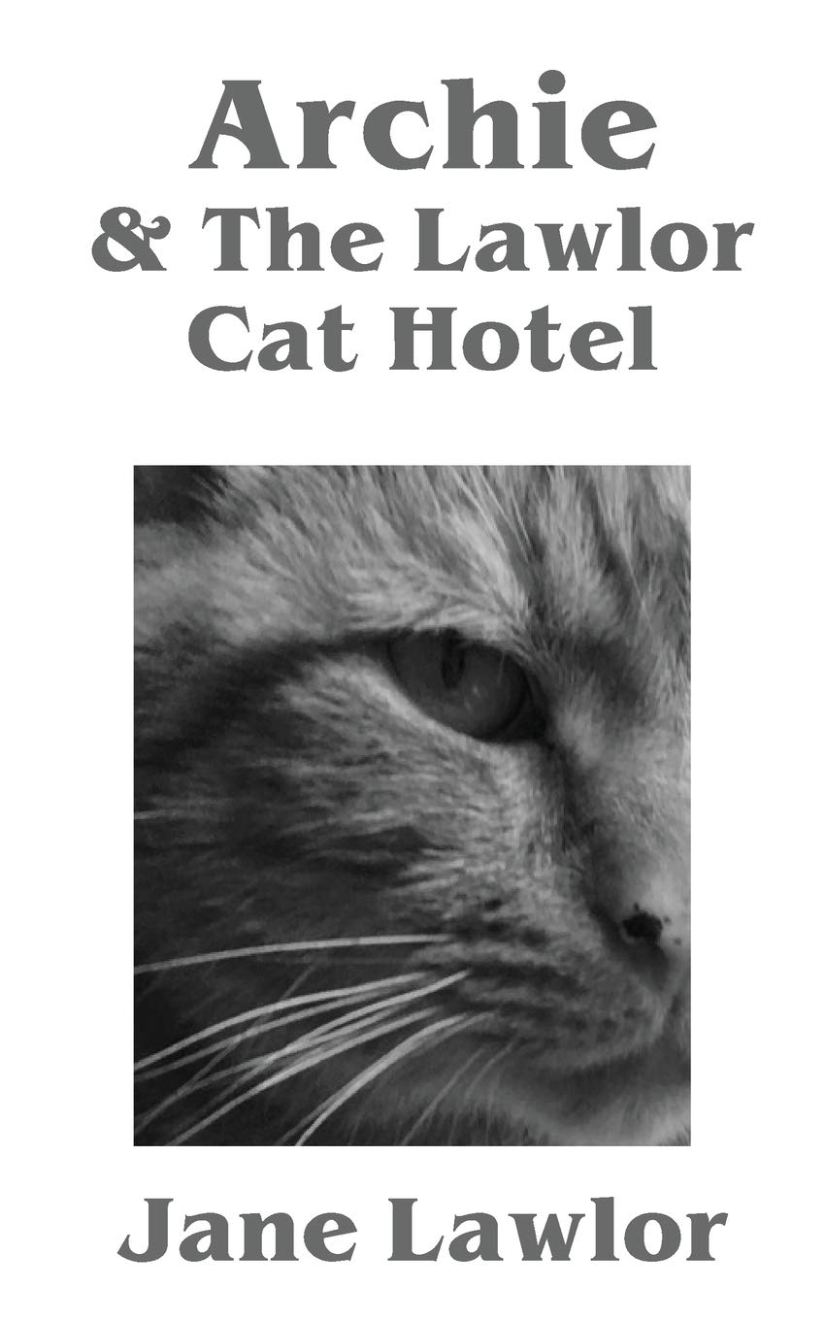 Congratulations! You have just found the best cat book ever written. I’m Archie and I am a ginger cat and the manager at the most incredible hotel just for cats. I’ve written this book so humans get to meet me and my guests as we get up to all sorts at night including cat rodeo, cat casino night, cat sailing and even skiing. I can’t wait for you to meet my guests and get to know their real personalities, not to mention my team, which includes Dan and Louis the horses and my three faithful hounds Buddy, Dougy and Alfie. Get ready for the read of your life.

This is a brilliant book narrated by Archie, front of house at the Lawlor Cat Hotel, where as well as check in and out, he handles entertainment and activities for the guests, assisted by his staff of dogs and horses. Oh and the humans do the cooking and cleaning, as it should be.

Over a week of fun and games at the hotel Archie has organised all sorts of terrific activities for his guests, from karaoke to fishing, casino night and even dry slope skiing. He knows how to show these kitties a good time.

A fun and funny read with an excellent narrator and delightful photos of the staff and guests. Purrfect for cat lovers everywhere.

It’s time for my first post in this annual celebration of Clink Street Publishing’s titles, full list of posts at the bottom. First up a tale of Russian art and Romanovs. 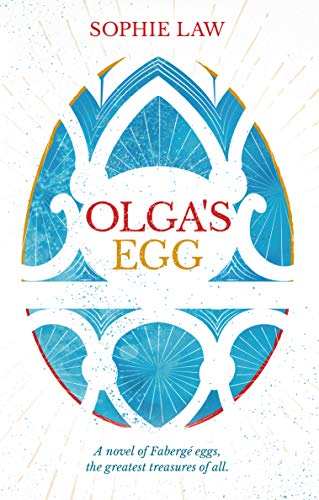 When Fabergé specialist Assia Wynfield learns of the discovery of a long-lost Fabergé egg made for the Grand Duchess Olga Nikolaevna, daughter of the last Tsar of Russia,

she appears to be the only person with misgivings. On travelling to St. Petersburg to see the egg, Assia moves among Russia’s new rich but finds herself pulled back into a family past she would rather forget.

With news that a friend is missing, Assia starts to dig deeper. But does she really want the answers to the questions she is asking?

Set in today’s glamorous world of Russian art with glimpses into the lives of the last Romanovs as their empire crumbled in the wake of the Russian Revolution,

Olga’s Egg is an enthralling tale of love, family secrets and the artistic treasures that conceal them.

I went to Russia when I was 18 on a school trip, 3 days in Moscow and 3 in St Petersburg. It’s an extraordinary place with a fascinating and tragic history so I was really excited by the book, I saw a real Fabergé egg in the Hermitage museum at the Winter Palace and it was beautiful.

They are insanely expensive as only a limited number were made for the imperial family, and I can easily see why some people become obsessed with them, as many of the characters in this book do. They’re so rare and so priceless that collectors will pay almost any price.

The story that unravels in Olga’s Egg, supposes an egg made for the last Tsar’s eldest daughter, Grand Duchess Olga, lost following the terrible events of 1918. A supposed Olga’s Egg appears suddenly in St Petersburg, but Assia, an expert in Fabergé like her late mother, believes it to be a fake.

The conspiracy stretches into the very top of the Kremlin and is designed to show Russia’s might and that the Crimea belongs to Russia and not Ukraine. A strange thing for a young girl perhaps.

Assia’s investigation is fraught with danger, some secrets are considered worth killing for, and she risks everything to prove that the real egg is still out there.

Gripping, fascinating and set in the art world the author works in (as an expert on Russian art), this was highly enjoyable and clever.