So you may remember approximately a year ago I took part in the first #BoldisBeautiful march sponsored by Benefit Cosmetics in aid of women’s charities Refuge and Look Good Feel Better.

Well it rolled around again and my 10k partner Rehana and I signed up.

Last Sunday was boiling hot and I melted somewhat as we marched our way around London. There were 600 ish people, mostly women, a few men, some children and at least three dogs taking part.

Having mangled my knee a few weeks before I was a bit worried about hobbling along but it was only after we stopped that I was in pain, so that was something.

At checkpoints, including the Good Ship Benefit, we were given goodies and funny marching gear (pompoms, capes) to speed us along.

I received a medal to go with last year’s and brought home a giant pair of tweezers to terrify the Mr with (he has two giant caterpillars on his face forever trying to meet one another).

If you want to get involved, head to your nearest Benefit Brow Bar and get yours waxed, all profits go to the charities and you get a free product to say thank you.

Last year’s had a few hiccups that spoilt it and while this year’s wasn’t perfect (one of the checkpoints definitely wasn’t wheelchair friendly) despite the sunburn, it was really fun and I will be signing up for next year’s event.

With every Birchbox there’s the opportunity to accrue points to use in their shop. 100 points = £10 to spend.

But they only last six months and mine were stacking up. Time to hit the (virtual) shop!

As you know I love balmi’s lip balm blocks so I snapped one up pronto – running a bit low on my supplies.

Cowshed is another brand I quite like, although a little out of my budget. But this cracker, featuring the famous Cow Pat hand cream and a Lippy Cow lip balm, was in the sale and I snapped it up.

If you want to join Birchbox and score some great beauty treats – click this link, get £5 of points to start yourself off. 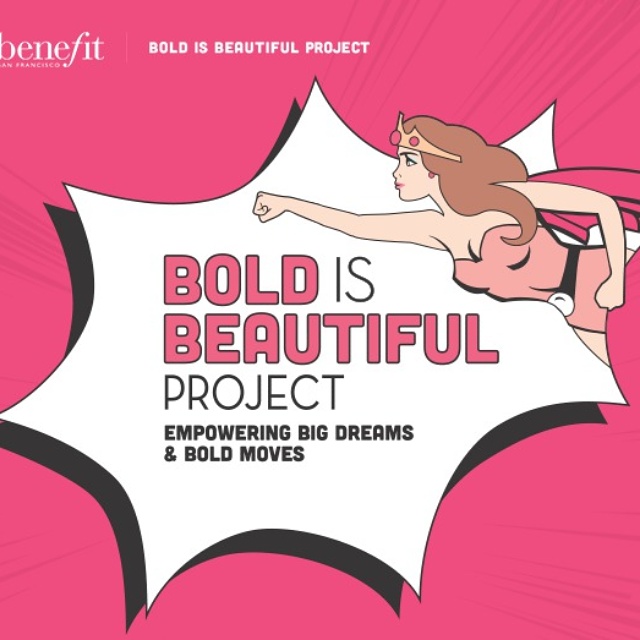 Benefit has teamed up with Refuge to raise money to help women and their children fleeing domestic abuse.

How? By donating the proceeds of their Brow Wax to Refuge throughout May.

So book yourself in and look good and do good at the same time.