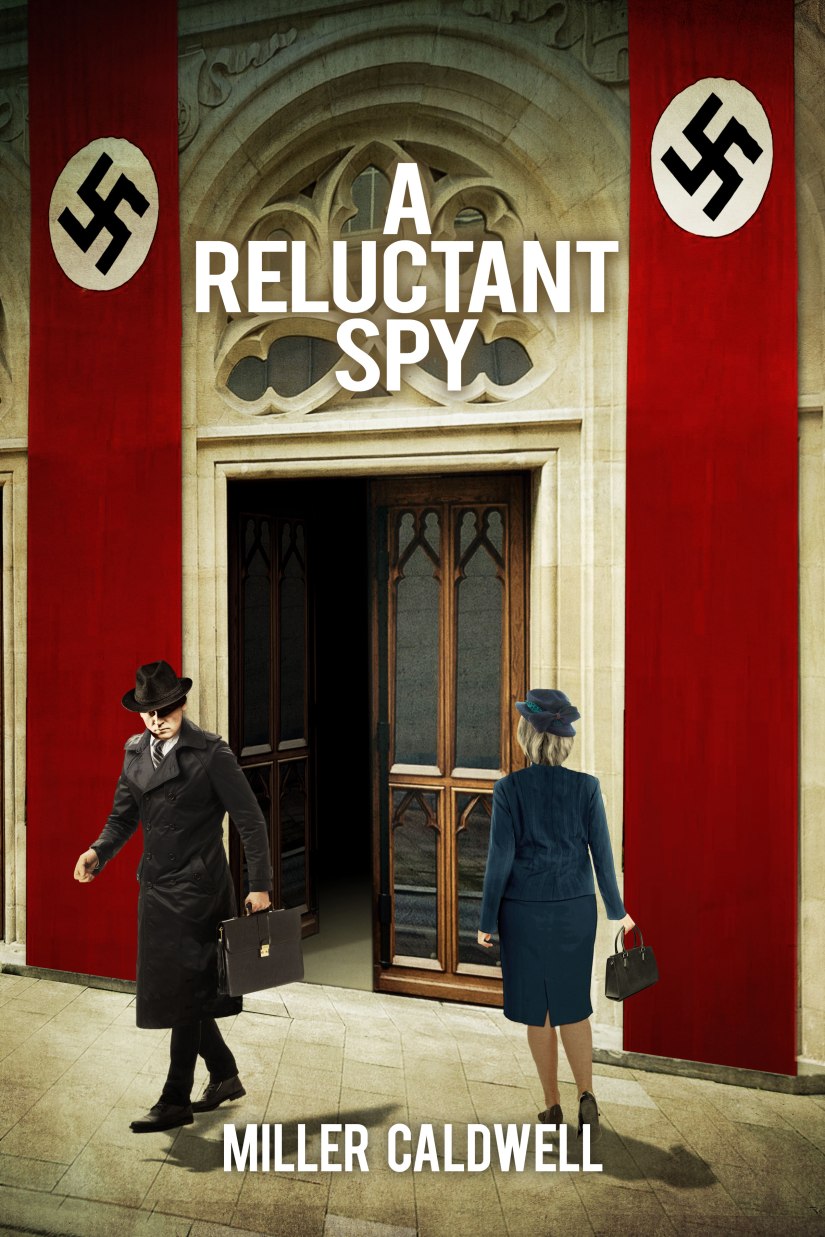 Hilda Campbell was born in the north of Scotland in 1889. She married German national Dr Willy Bűttner Richter in 1912. They honeymooned in Scotland and returned to settle in Hamburg. Dr Richter died in 1938. After visiting her ailing parents, Hilda returned to Germany just before the Second World War began. She became a double agent, controlled by Gerhardt Eicke in Germany and Lawrence Thornton in Britain. How could she cope under such strain, and with her son Otto in the German Army? Nor did she expect her evidence to be so cruelly challenged at the Nuremberg Trials. Learn of her post-war life, which took her abroad as a British Ambassador’s wife.

This is an extraordinary story based on the life of the author’s great aunt, Hilda. The book includes several authentic accounts.

I retired at the age of 53 as I found I had mild cognitive impairment MCI. This is a condition which gives me a poor memory but a sharp mind. It was difficult to find work that would take me and so I decided to write books. Sixteen years later, I have written twenty three books with another two yet to be published. I have learned the book writing skills though writing clubs and writers magazines. Over the years I find my writing is much better received. I am seen as a novelist but I have three illustrated children’s books, several biographies and three self help books as well. My website sags with the volume. But I cannot be pigeon holed. It depends what theme obsesses my thinking, as that will be my next book.

I have been on the committee of the Society of Authors in Scotland and have been their Events Manager. I am due to speak at next year’s Wigtown Book Festival as A Reluctant Spy will be a documentary by then. That reminds me I have an agent. A Literary as well as a Film agent in Mathilde Vuillermoz. With her on board I will release some of my self published books through her. Without an agent it is becoming more difficult to attract traditional publishers. So I remain optimistic and find like a graph, my trajectory is currently on an upswing.

This was really interesting, based on the real life of the author’s great aunt; which makes it even more compelling. An ordinary woman thrust into extraordinary circumstances, relying on her wits and determination to not get caught.

It was really fascinating – a story that hadn’t been told from this angle before. A resourceful, intelligent and capable woman, resilient and brave; Hilda Campbell was an incredible person and I’m glad I got to read about her.

The book is well written and flows nicely, travelling across Europe with Hilda, not afraid to show the peril she faced at times, and the genuine fears and tragedies of wartime life. 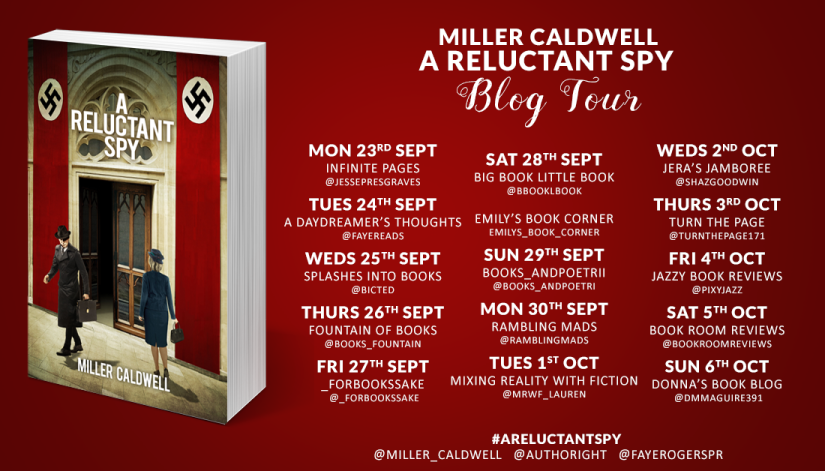