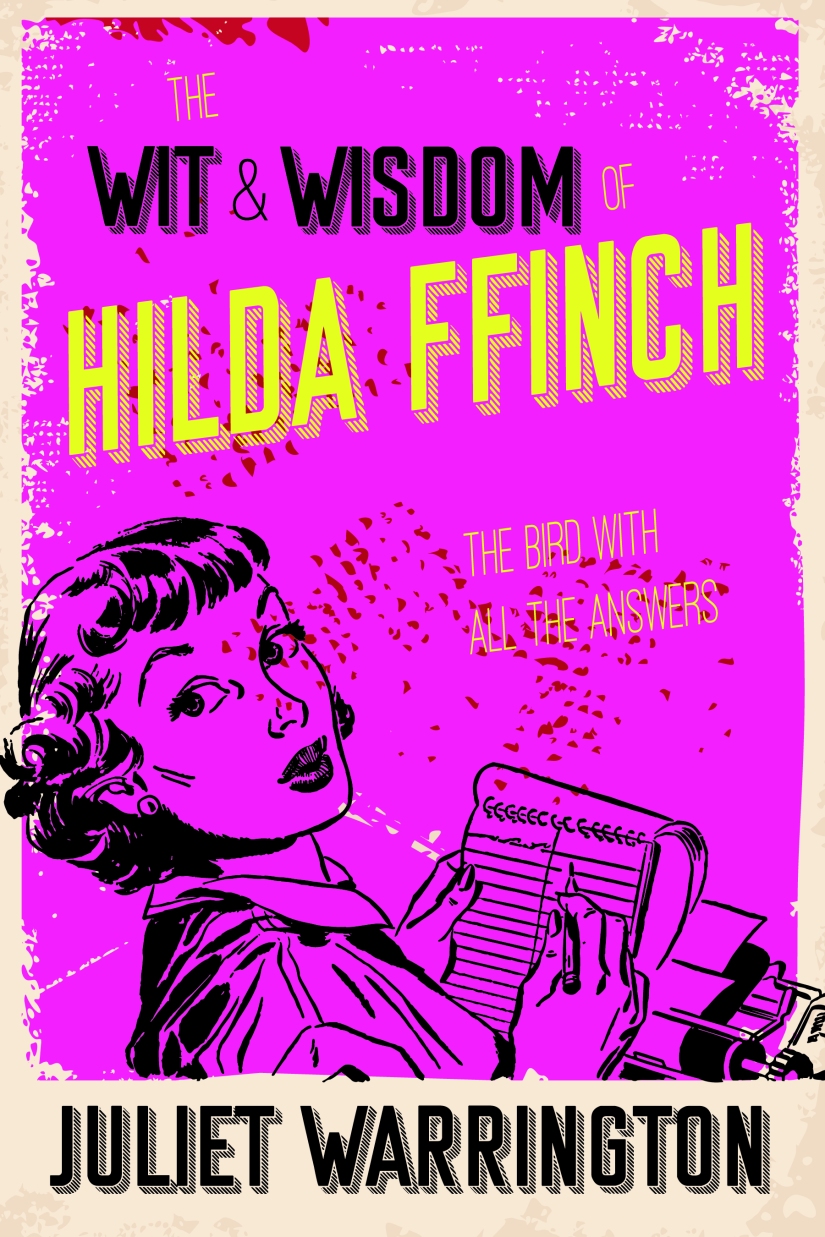 England, 1940. With Adolf Hitler and his henchmen goose-stepping about the place and ranting for the Fatherland on the far side of the English Channel, the villagers of Little Hope in deepest, darkest Yorkshire, are doing their very best to Keep Calm and Carry On. It isn’t always easy though, even with the best of intentions. There are evacuees to deal with as well as nightly air raid warnings and suspected fifth columnists. Worse still, there’s a dire shortage of spotted dick and knicker elastic.

But help is at hand! Enter Mrs Hilda Ffinch, horrendously rich and terribly bored lady of the manor who takes it upon herself to step into the role of Agony Aunt at the local newspaper.

Unshockable, unshakable and completely devoid of any hint of tact whatsoever, Hilda soon has the villagers flocking to her banner as she dishes out her own unique brand of gin-fuelled advice.

What could possibly go wrong?

JULIET WARRINGTON was born on a small (and now totally defunct) RAF station in the Libyan part of the Sahara Desert, some 30 odd miles from the Egyptian border. Constantly on the move as a child due to her dad’s job, she grew up in Surrey, Buckinghamshire, Cyprus and London. Long-term friendships were hard to form without internet and mobile phones and so books became her constant companions. She lived in Limassol with Lorna Doon, Aylesbury with Tom Sawyer and hid The Scarlet Pimpernel in the garden shed in Uxbridge on more than one occasion. She currently resides just outside Wrexham, in North Wales.

Hilda Ffinch is determined to give the letter writers of Little Hope her unfiltered, unvarnished opinions. She can be very abrupt and lacks all tact, but there’s lots of innuendo to be found in the problem pages of the local newspaper.

Reminiscent of seaside postcards of yore, there’s a refreshing lack of fuss and plenty of straightforward, no nonsense “advice” to be had in Hilda Ffinch’s Agony Aunt column.

I thought that I’d share my thoughts on random films I watch late at night on Netflix. First up Sisters starring Tina Fey and Amy Poehler.

I have no recollection of this being released in cinemas but that’s pretty common as I don’t go very often. 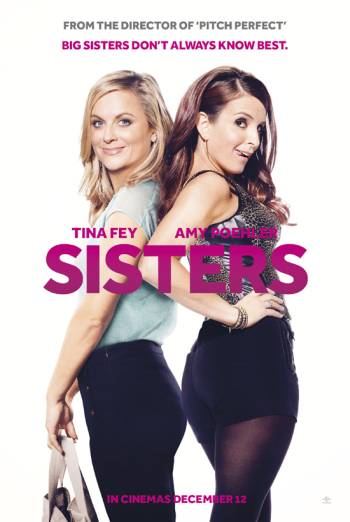 In the film Fey and Poehler play sisters who return to their childhood home to clean out their (frankly enormous – it has 2 double beds) bedroom as their parents have sold the house.

It is very silly, they decide to throw a legendary party inviting all their old friends, who conveniently still all live locally even though Fey and Poehler don’t.

There are some very funny moments that made me laugh very loudly and some unnecessarily cringey ones (poor Ike Barinholtz) that could easily have been cut.

The film also plays like a who’s who of funny American women with Samantha Bee, Maya Rudolph, Kate McKinnon and a host of others popping up. An almost unrecognizable Dianne Wiest plays the mum.

Bad points: #filmsowhite the only people of colour are some heavily stereotyped Korean nail salon workers. Fey does seem to struggle with POC in roles (she’s the film’s producer too). That really unnecessary gross out scene with Poehler and Barinholtz.

Worth watching? Yes for celeb spotting and the funny bits as well as the sisterly relationship which real life pals Fey and Poehler portray well.