I treated myself to a little bit of fun this month with this box from Boxcitement. 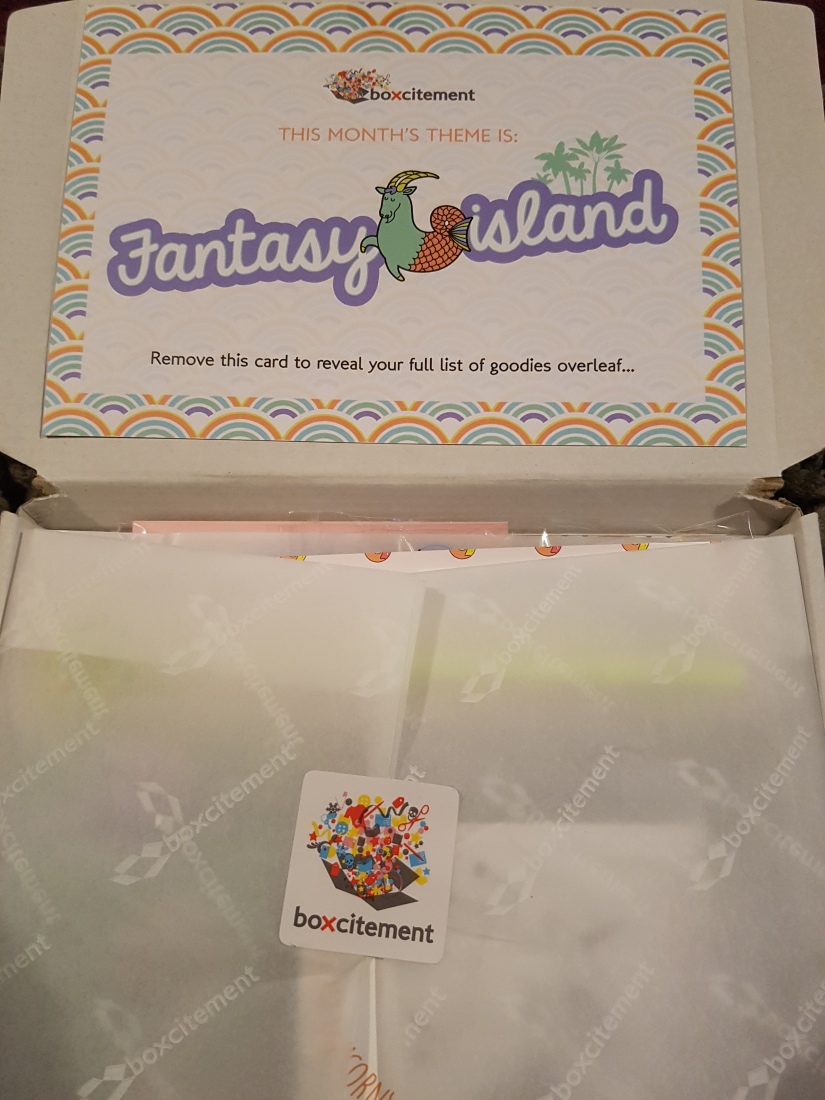 Inside the Fantasy Island themed box are a collection of items to celebrate dreams, fantasies and wishes. 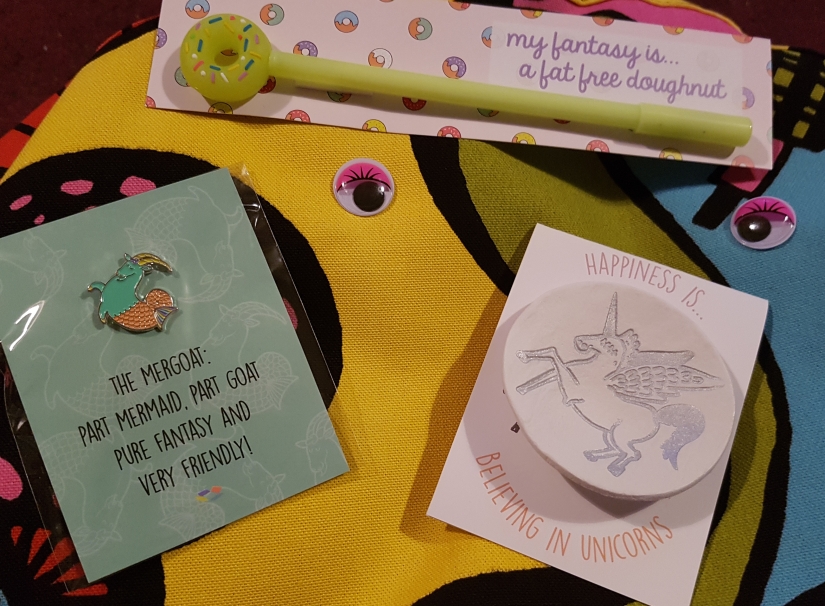 This box is fun, whimsical and brightly coloured. I really enjoyed opening it all up and seeing all the bits inside.

This has been incredibly well promoted and publicised online so when I got a copy I was quite keen to see if it lived up to the hype.

Firstly it’s a good looking book, I know you should never judge a cover but it does add something when the book looks good too. 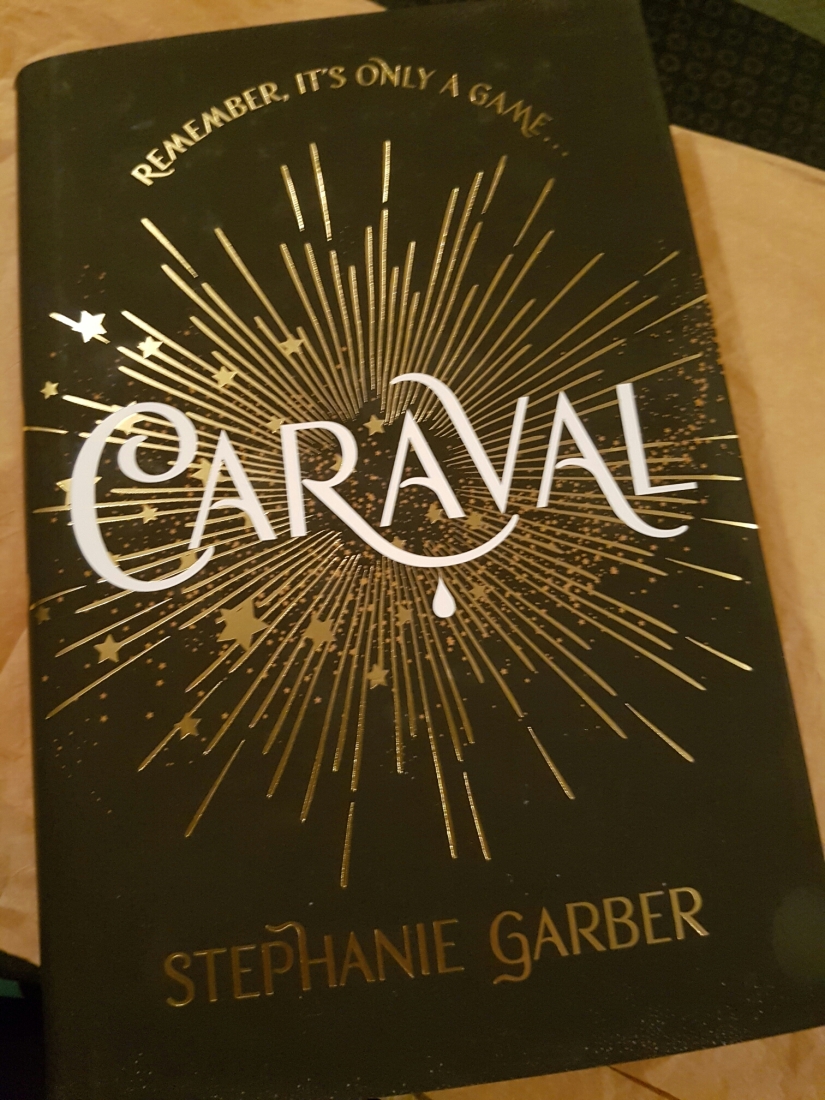 I’m very into books set at fairgrounds, carnivals and freak shows, I think it’s my preference for the “other” in fiction.

Caravel is set at something between a carnival and a theatrical experience – a living theatre that has been known to drive people a little mad.

Scarlett and Donatella are ruled by their strict and cruelty father but Scarlett’s upcoming marriage to a man she has never met could equal freedom.

However Scarlett has been writing letters to the mysterious Legend, who owns Caravel, and shortly before she’s due to marry, he finally invites the sisters to his private island to play his twisted game. If they go, it could change everything.

This is YA fiction and sometimes the best books come from this genre. Unfortunately I don’t think this is one of them. The premise is great but it struggles in the execution.

At times the plot felt a little weak and repetitive, at others the characters grated slightly. It wasn’t the worst book ever, not even close, but I’m not desperate for the sequel (which is bound to be written considering the ending).

It just wasn’t up there for me. I think Angela Carter ruined this style of Magical realism for me (Nights at the Circus is sublime fantastical writing).