Tales of Mystery Unexplained….What happened to Elisa Lam, found dead in a water tower atop a hotel roof? Who were the two men who came to see her & what was in the mystery box they gave her? Why did the location of her gravestone match the zip code of a Bookstore, miles away?

Why was a man found in the same spot he disappeared, but 4 years later, with a hole in his head that no surgeons could explain? And what did this have to do with a séance, doppelgangers & the assassination of Abraham Lincoln? Why did a man write the Fibonacci sequence as a clue & tell a stranger he was “Looking for the Beast,” before he disappeared in the barren plains of a desert? Plus many more Tales of Mystery Unexplained.

Steph Young has appeared on national radio shows & podcasts including the UK’s The Unexplained, and Coast to Coast Am, talking about many of these mysteries.

You can also hear some of these Unexplained Mysteries on her podcast on iTunes ‘Tales of Mystery Unexplained.’ 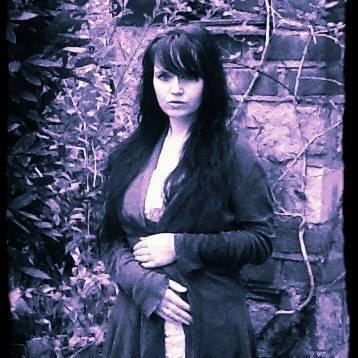 Steph Young has been a guest on National Radio shows including ‘Coast to Coast AM,’ as well as many more…

I’m not really interested in conspiracy theories, but this selection of mysterious deaths that have never been solved were interesting. Bodies turning up months after they went missing without any obvious signs of cause of death, in places that had already been searched, 5 young men wandering off into heavy snowfall despite having a working car.

All very odd, and nothing about any of these deaths really seem to add up. While this book lays out the theories around each case, there are still no answers. Only the dead know what really happened.