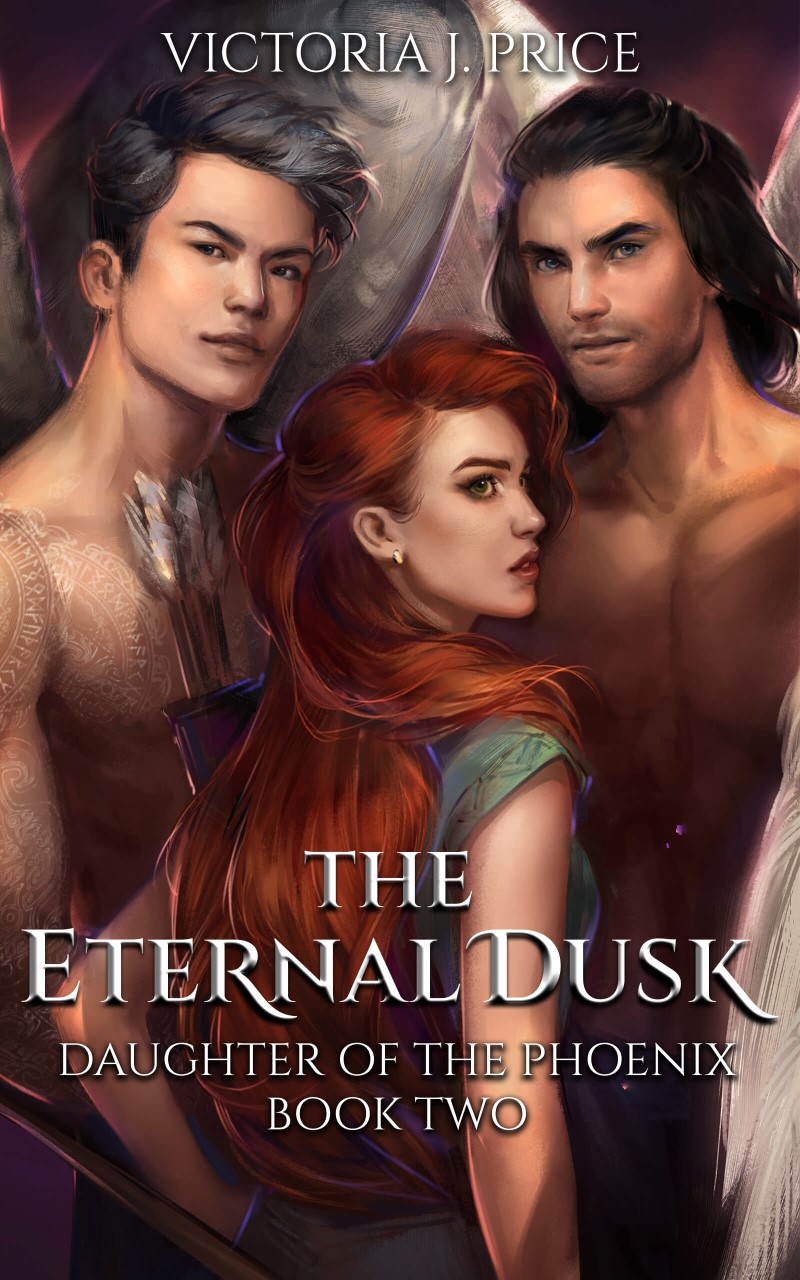 Angels are disappearing. Witches are gathering. An ancient darkness is rising.

It’s been just over a month since eighteen-year-old Fia Aldridge has returned to Earth from the parallel world of Ohinyan.

She thought she’d be safe back in London—and that she’d be protecting her friends from Erebus, the ancient darkness that was calling to her.

But when she discovers angels are going missing at the hands of a local witch coven, she knows she has to find a way back to Ohinyan and warn her friends, even if it means Erebus will be waiting.

Little does she know, the darkness is about to be set free—and he’s only interested in one thing: finding Fia.

Find out what happens next in the thrilling sequel to The Third Sun: Daughter of the Phoenix Book One. A richly woven tale drawing on ancient myths and legends, bursting with adventure, elemental magic, angels, witches, shapeshifters and slow burn romance.

Victoria lives in leafy Surrey, in the South East of England. She loves fairy tales, myths and legends, and grew up creating stories both in words and pictures. When she’s not writing you’ll find her exploring with her husband and their two dogs, searching for beautiful hidden places and secret picnic spots.

This was an interesting take on angels and witches and other worlds. Tropes that are very popular in fantasy fiction at the moment.

Instead of being all powerful agents of some form of God, these angels are just one among many peoples living in Ohinyan, a magical world that exists alongside Earth, and with windows between both worlds, windows that only angels and some witches can use to travel between.

Fia fell through such a window and found herself in Ohinyan, now she’s the champion who will unite warring factions and save their world as the sun dies and another takes its place.

A fun, diverting fantasy romp with romance and magic along the way.