In the world of Erez, three kingdoms share a tentative peace. In the far west, Princess Isemay yearns for much more than frilly dresses and etiquette classes. While her twin sister, Alena, prepares for life as a monarch in a neighboring kingdom, Isemay roams the woods with her loyal cheetah, hunting dagger strapped to her belt. It’s only when two surprising visitors arrive at the castle that Isemay must come to terms with her royal future – and a secret magical heritage. Now engaged to the king of the east, Isemay prepares for a position she never wanted.

After saying good-bye to all that she loves, Princess Alena travels north in trepidation – fully prepared to marry a spoiled prince she does not desire and usurp the throne from his insane father who does not deserve it. But when tragedy strikes at her wedding ceremony and she is wrongfully imprisoned, she can only hope that her hurried plea for help will reach her father in time.

Frantic to save her sister – and against the wishes of her betrothed – Isemay joins the army sent to free Alena. A mysterious encounter with a dragon in disguise leaves her with a warning that her life is in danger – but can it save her from the battle to come? 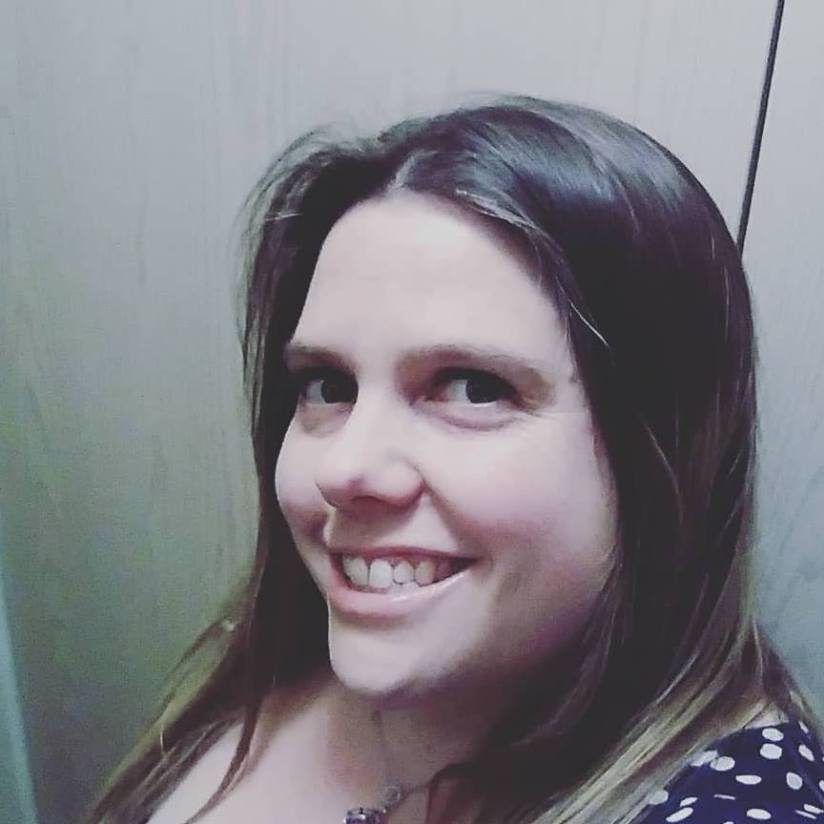 Stephanie M. Allen graduated from California Baptist University in 2009 with a B.A. in English and a desire to share her imaginative stories with the world. She loves to write fantasy, particularly centered around young adults. Aside from writing, Stephanie loves to read, ride horses, and sing. She currently lives in Wyoming with her husband and two children.

The story of three kingdoms entwined through shared beliefs and now Royal marriages, shattered by evil and madness, dragging innocent lives into ancient feuds between powerful creatures is complex and creative, there is so much hinted at, a whole ancient war that this is just the latest stage of.

The characters are well drawn and distinctive and realistic. There’s humour and adventure, magic and myth.

The ending is left open for more adventures and more of the mythology to be revealed.